Google boss warns of ‘forgotten century’ with email and photos at risk
theguardian.com

Digital material including key historical documents could be lost forever because programs to view them will become defunct, says Vint Cerf. By Ian Sample

In Defense of the Poor Image
e-flux.com

Lava — Voice of a Magazine
typotheque.com 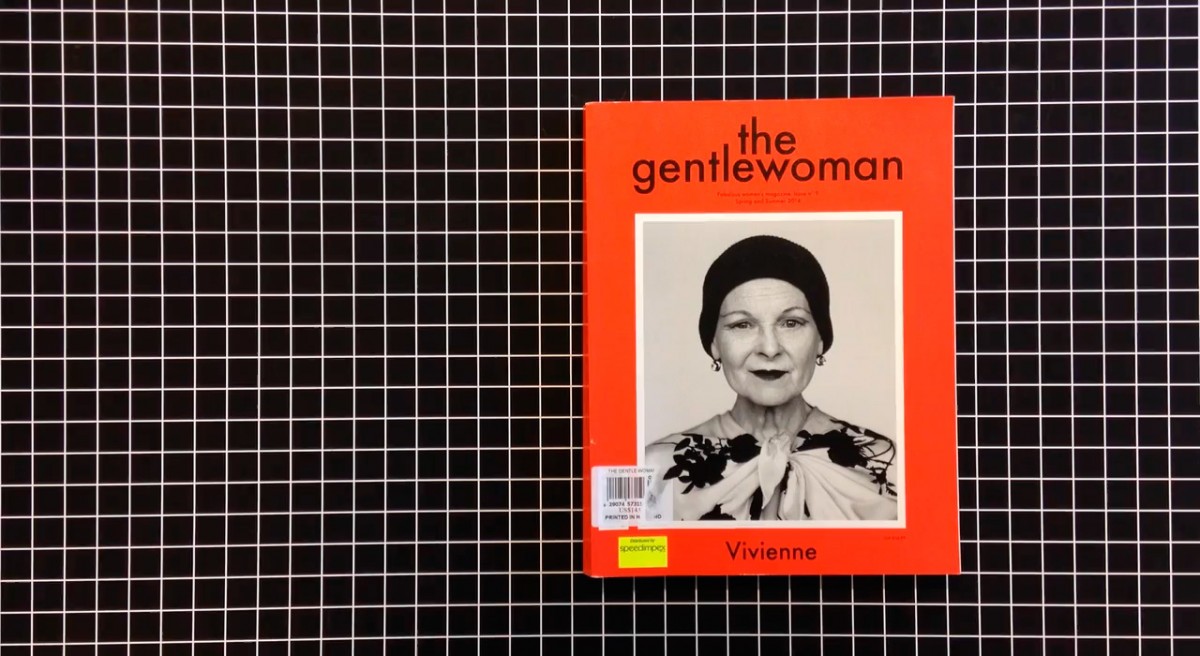 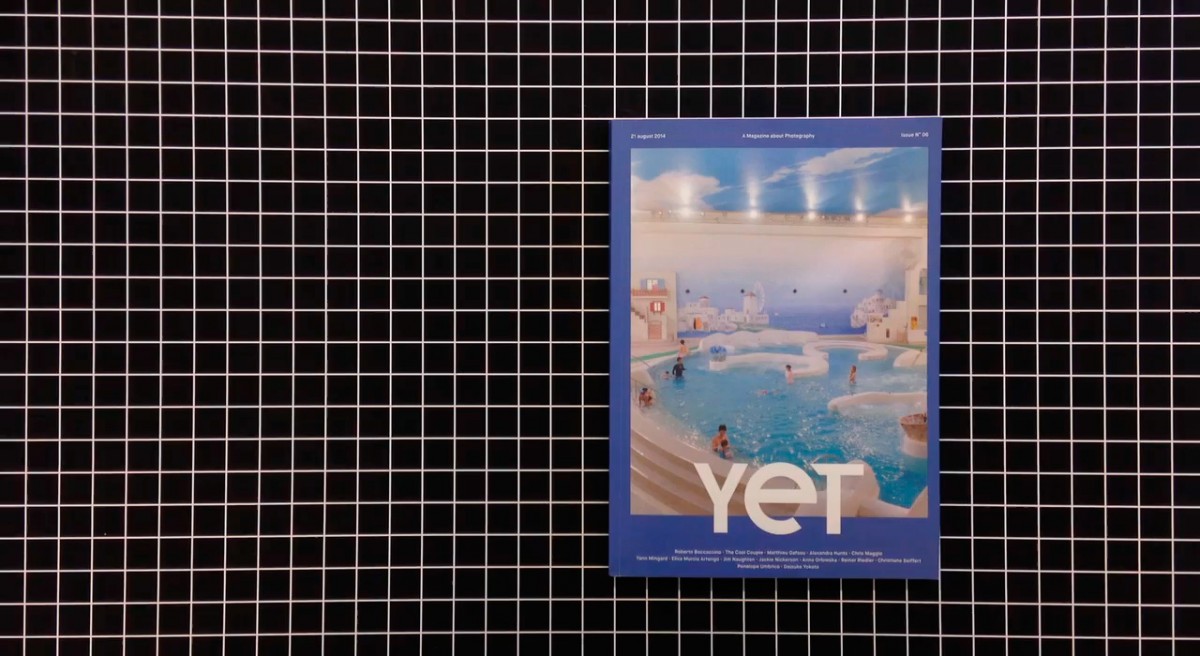 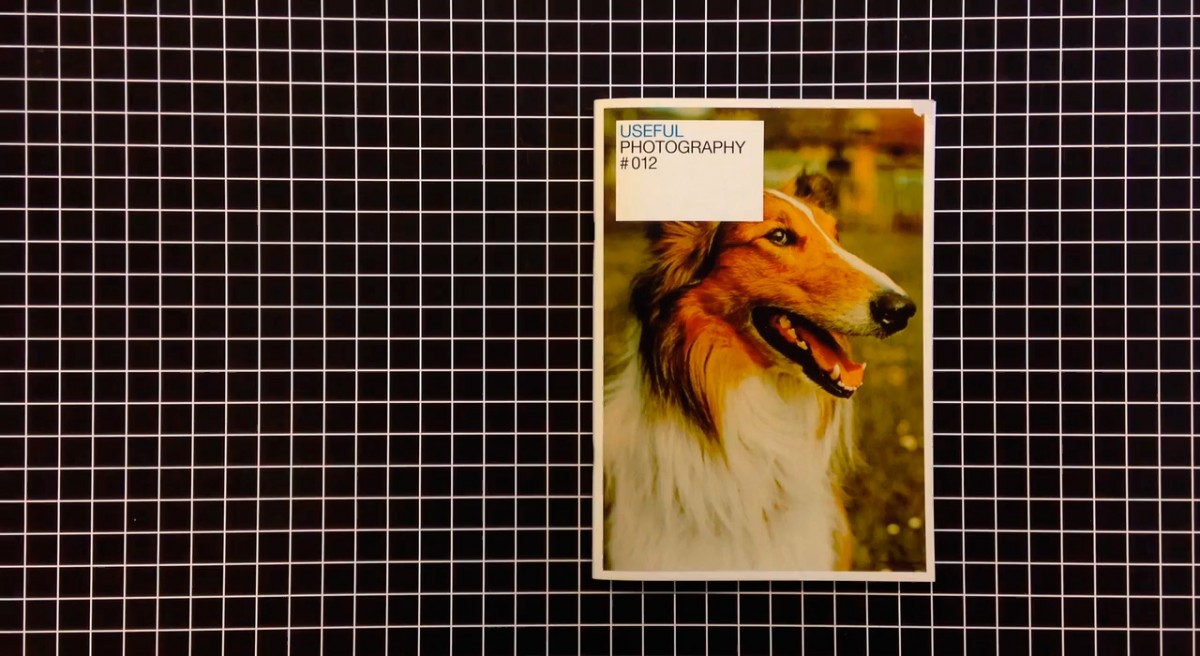 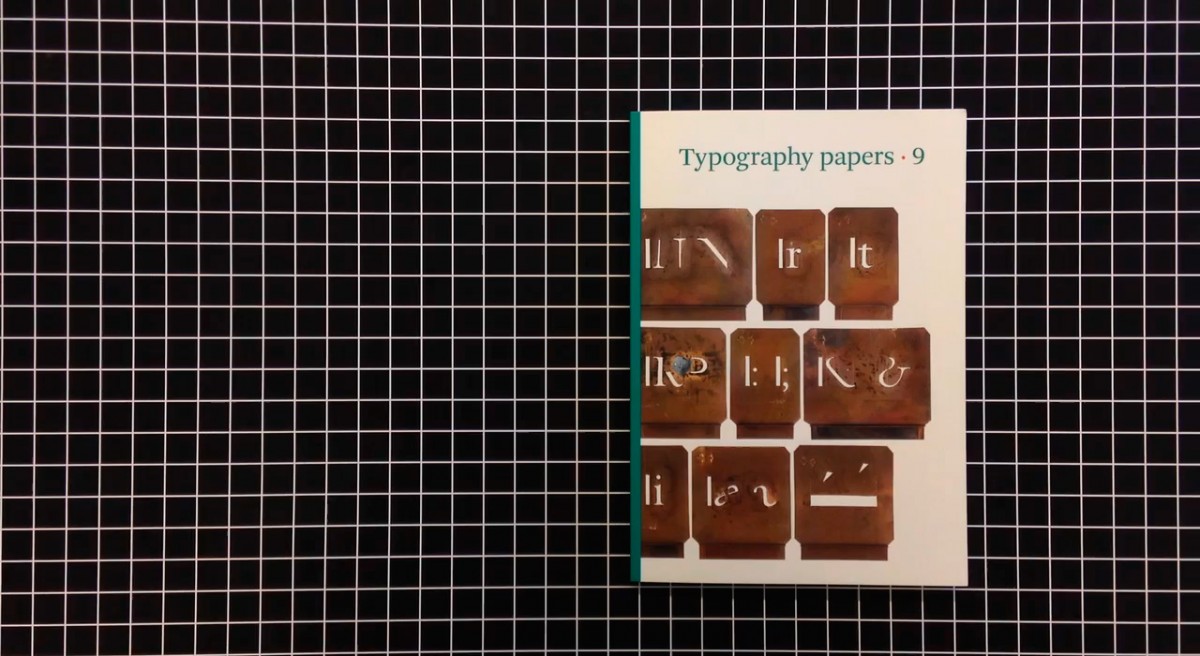 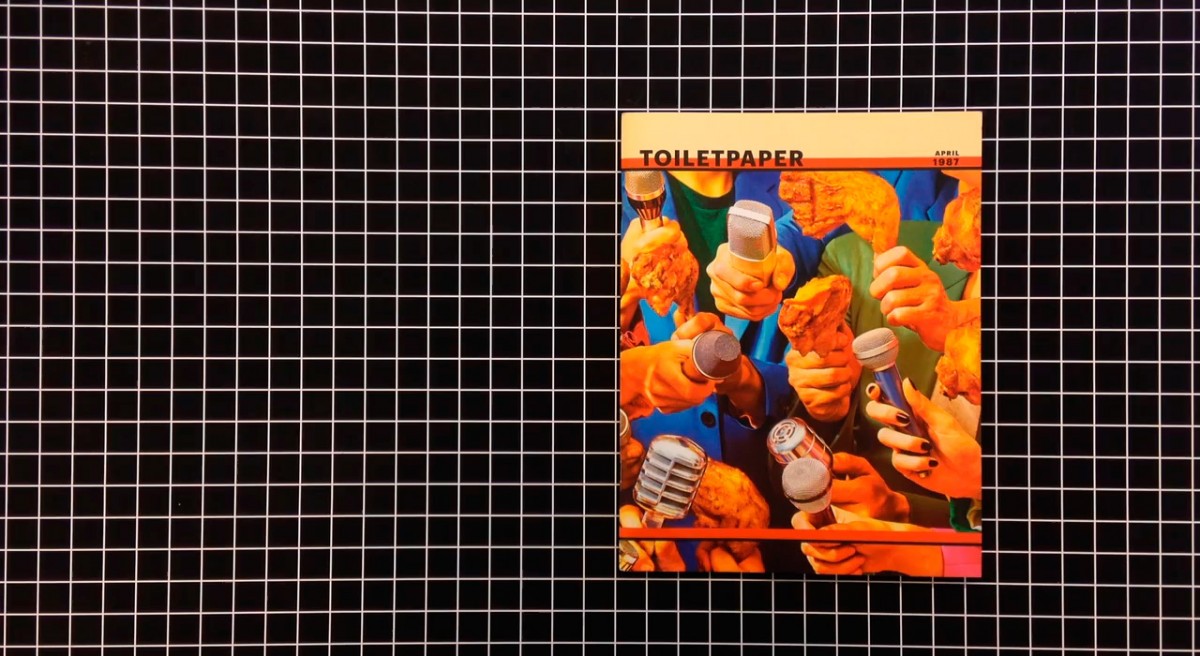